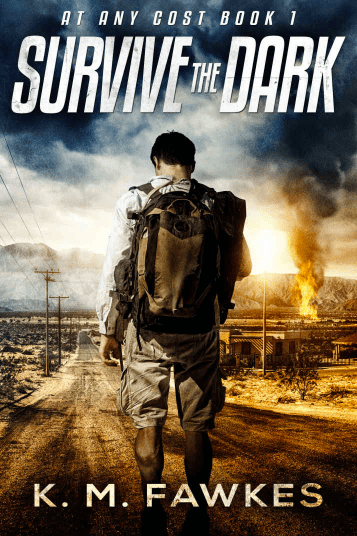 Survive The Dark is the first book in the At Any Cost series. It’s set within the same universe as the Enter Darkness series.