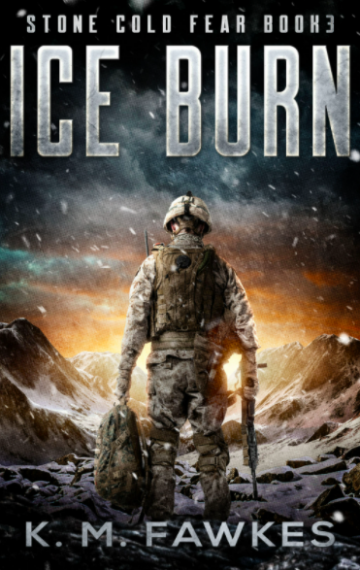 First the world went dark. And then a fight for survival across the Alaskan wilderness.
Now, civilization could be their deadliest obstacle yet.

Prisoners of the killer cult, Pete and Marie know escaping is their only chance at survival. Their plan? Turning one of the town’s own against them and fleeing to Anchorage in search of notorious criminal David Clyde’s EMP-proof stash.

However, Anchorage is host to a whole new problem. A city under martial law, they feel more at risk than ever captured by trigger-happy army boys. The more they try to prove they’re not a threat, the less convinced they are about their captors being the real deal.

Meanwhile mother nature seems to be working hard to purge the land. Tremor after tremor, the world around them begins to cave in.

With the military against them and the city collapsing before their very eyes, can Pete and Marie find Clyde’s supply and get the hell out before it’s too late?